by: The Associated Press

Some New York City roadways and at least one subway station became bodies of water on Thursday, after a deluge of rainfall flooded traffic lanes and station platforms.

The water issues weren’t just below ground, either.

Some drivers on the Major Deegan Expressway in the Bronx needed emergency assistance after becoming stuck when the water got too deep on one side of the roadway.

On the other side, drivers had to pass the area only using one lane, with the others covered by brownish water.

The FDR Drive in Manhattan also had severe flooding issues in some sections.

The heavy thunderstorms came as the region was bracing itself for the arrival of Tropical Storm Elsa on Friday as it makes its way up the East Coast.

The storm killed one person in Florida and created conditions that injured several others in Georgia. 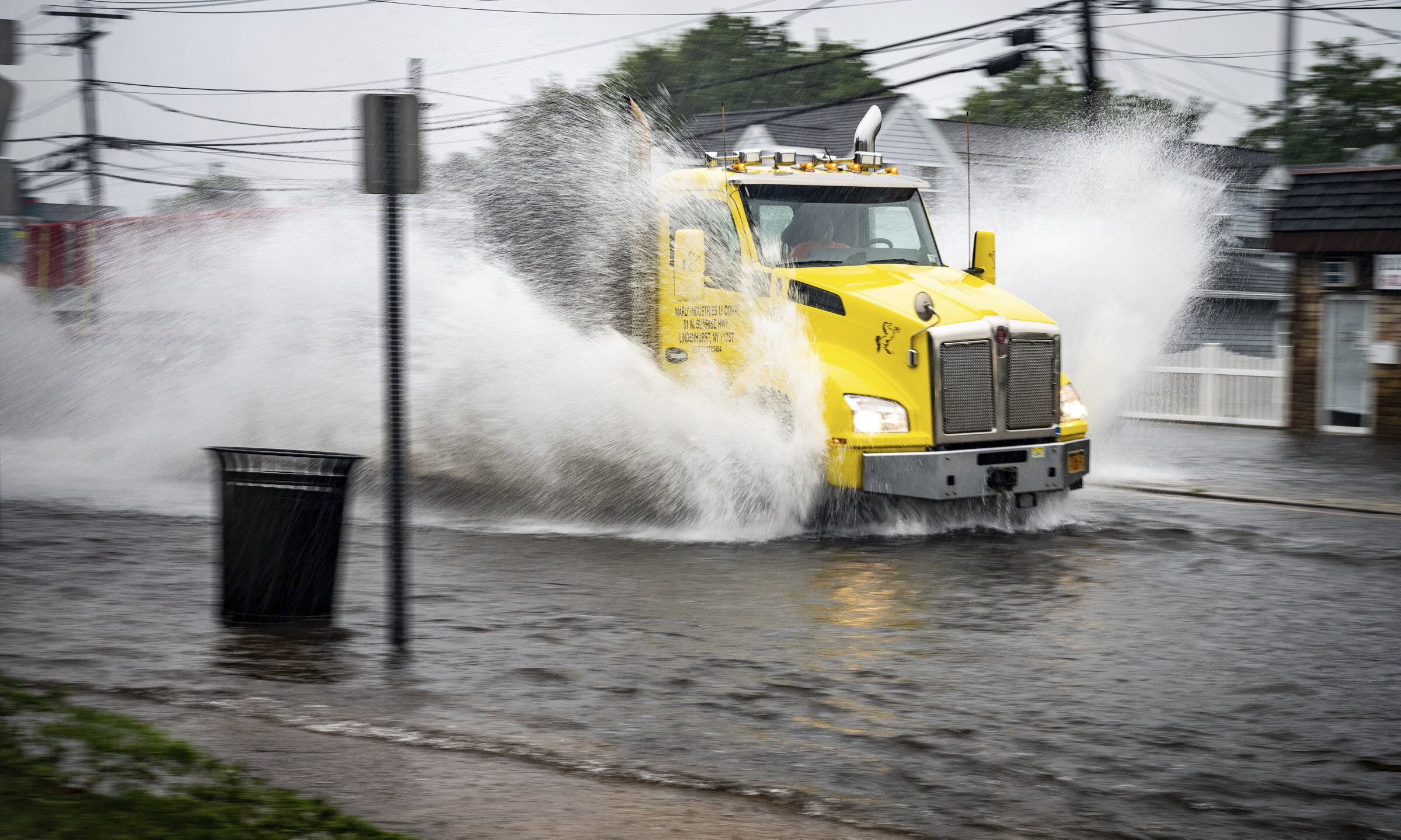 Get daily updates on local news, weather and sports by signing up for the WTAJ Newsletter

Thanks for signing up!

Watch for us in your inbox.

Packers proving they can win by relying on their …

‘What took so long?’ Altoona man busted with drugs, …