First responding agencies across Iowa are checking their areas for damage after multiple tornadoes touched down on Wednesday.

Calhoun County Emergency Management Director Shane Voith confirmed there have been no injuries reported in the county.

Voith told KCCI that power is out throughout Lake City and other surrounding areas. They hope to have power back by Thursday.

Authorities in Calhoun are asking people to stay off the streets and out of the area due to multiple downed power lines stating loitering may slow efforts to restore power.

Hamilton County officials also stated that no injuries were reported as a result of the storm.

“Damage to roofs, trees and powerlines were reported to the Sheriff’s Office and Hamilton County Emergency Management,” county officials released in a statement.

Anyone with significant damage in Hamilton County should contact the Sheriff’s Office or Emergency Management. 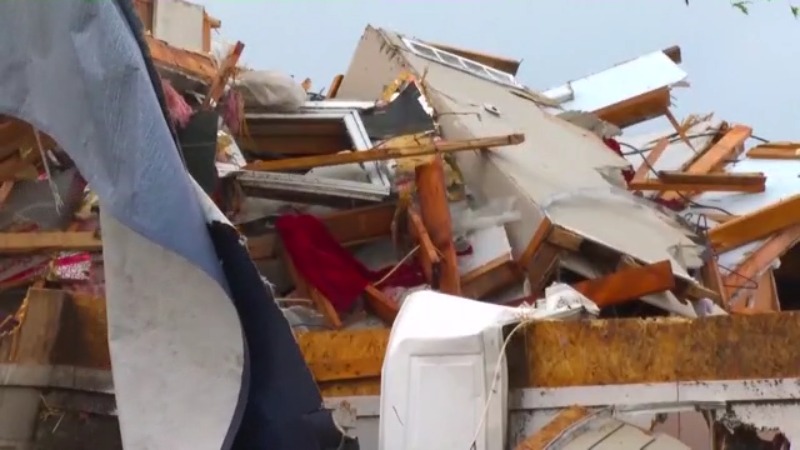 Get daily updates on local news, weather and sports by signing up for the WTAJ Newsletter

Thanks for signing up!

Watch for us in your inbox.

Aggressive driving: Where does Pennsylvania rank?

One dead after rollover crash on Turnpike

At UN, a fleeting opportunity to tell their nations’ …

UN meeting produces sense that a ‘new epoch’ is arriving

PA hunters urged to be cautious when harvesting birds

Boroughs come together to honor a local hero with …

Groundbreaking for Medal of Honor monument in Everett